medal of courage to Pacha

A Special medal of courage to Pacha, a police dog that Paris felt deserved an honor, usually reserved for Human colleagues. With his nose Pacha detected a seizure of one ton of drugs last  April. Today, the dog proudly received a bronze medal, just like a regular cop,”for acts of courage and devotion,”announced by the police in Paris. Pacha is”unique”in France, the statement said. Pacha was trained in Switzerland using the SOKKS Detection Dog Training method, invented by a German researcher, The Dog has been trained to recognize the smell of certain chemical molecules. Dogs are also trained to detect Drugs and Explosives, Cadaver and Arson using the SOKKS method.

If unanswered, Please leave a message WE will return call 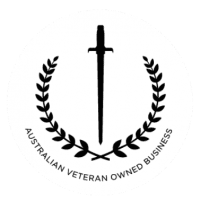